NEW YEAR BRINGS INCREASE IN NEW AND
ACTIVE LISTINGS FOR THE FRASER VALLEY
(Surrey, BC) – The Fraser Valley Multiple Listing Service® (MLS®) January 2008 statistics reveal an increase
in selection for buyers and continued price increases for sellers in the Fraser Valley.
There were 956 MLS® sales processed in January, a decrease of 4 per cent compared to the 1,001 sales
processed the same month in 2007. However, there was an 18 per cent increase in new listings in January 2008
compared to the number received in January last year – 2,850 news listings compared to 2,425. January’s total
active inventory at 7,554 listings finished 24 per cent higher than the 6,099 active listings during January 2007.
“With more inventory buyers have greater freedom to comparison shop and we’re seeing evidence of that in the
increase of the average number of days homes are staying on the market,” confirms Jim McCaughan, president
of the Fraser Valley Real Estate Board. “Comparing October 2007 to January 2008, detached homes in the
Fraser Valley are taking three days longer to sell, apartments five days and townhouses 14 days more.
“In the real estate industry a winter calm or ‘re-stocking of our shelves’ often precedes our busiest season, which
is spring. We are anticipating a solid spring market with average home prices continuing to increase, but at a
slower pace compared to last year.”
In January, the average price of a single-family detached house in the Fraser Valley was $524,293, an increase of
6 per cent compared to January 2007, when the average price was $494,177.
Fraser Valley townhouses sold for an average of $340,760 in January, an increase of 12.6 per cent from the
average price of $302,591 in January 2007. The average price of a Fraser Valley apartment increased by 12.3 per
cent in one year, going from $199,995 in January 2007 to an average of $224,547 in January 2008.
-30-
Email Post 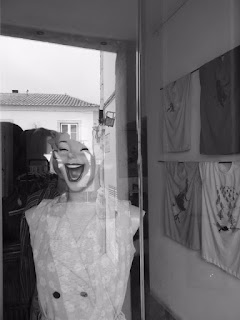 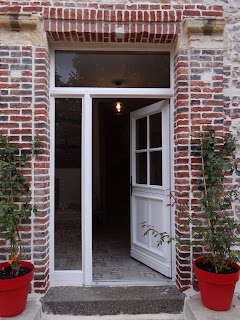